“Tam” Towels on the dive course. This is what we call surfing towels after 4D-REEF team member Tamara Stuij. Image courtesy of Dino Ramos.

We survived! After a very intense three weeks, working weekends and late into the evening, I am happy to report that Flo-D REEF (4D-REEF and our fellow dive course member Flo, who works on super cool fish from the Caribbean called hamlets. Also I am hoping my new underwater symbol for hamlets catches on) have all passed the European Scientific Dive Course (German Edition run by our consortium affiliate institution ZMT, more info here). Though some of us still need to get a lifeguard certificate before receiving the official Scientific Certification, but that’s just a formality (I hope. Fingers crossed). Los Gigantes, Tenerife in the Canary Islands was the home of our latest 4D-REEF adventure.

Figure 1 – All of us on the boat ready to practice the swim test. Image courtesy of Andreas Kunzmann.

I will not lie, this course was difficult (like real difficult. Far surpassing any of my previous dive courses, including my Dive Master), full of paperwork and homework (to the German standards of course), and despite a lot of last minute organization, we managed to get the most out of it. In no small part because we got to go to sunny and beautiful Tenerife. Here we learned important skills like dive operation planning and teamwork: adequately assessing risks, mitigating them, and devising a strategy to quickly and safely conduct our underwater research. Safety and rescue drills galore were done to prepare us to deal with a variety of issues that can happen to divers (such as entanglements, heart attacks, decompression illness, and more).  And we even got to test out a cool scientific method called the Hyper Diver (stay tuned to learn about this). We also had an opportunity to bond (something about the bonding power of shared suffering or something like that) and spend time together as (part of) the consortium, something that has been lacking due to corona and travel restrictions. This is evident as even after 3 weeks of diving, most of us went on a fun dive to just enjoy diving together (and a reward for all our hard work). Well, that and we wanted to check out some of the other dive sites on the island that we didn’t have a chance to get to on the course (not that Octopus Cove wasn’t a nice spot, but after 3 weeks of only diving there, a different set of scenery was appreciated). 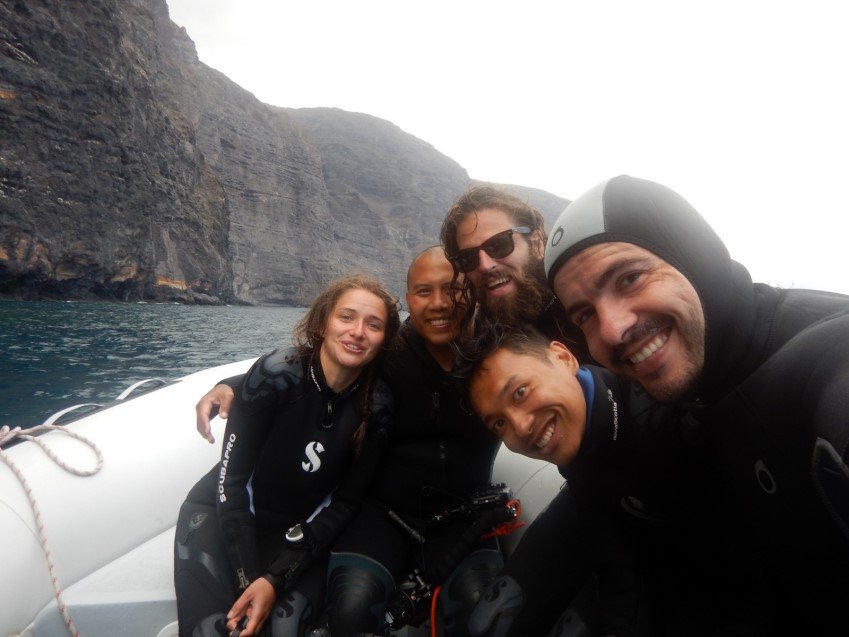 Figure 2 – Five of us on a fun dive after we passed the exam. Image courtesy of Andrew Torres.

Now to the science part. We had to do a scientific project whilst diving as part of the course. I mentioned the Hyper Diver earlier and it is a cool tool that is being used by one of our ESR’s, Daniel Schürholz. Meeting at La Paella Rustica (NOT Daniel’s favorite restaurant) we learned all about this cool technique. Daniel then trusted us with a piece of equipment worth more than everything I own (but Daniel loves me enough to trust me, and I guess the others too).

Figure 3 – Left: Dino Ramos using the Hyper Diver, therefore becoming ‘Hyper Dino’. Image courtesy of Daniel Schürholz and Estradivari. Right: The supermarket chain in The Canaries ALSO named Hiperdino (And which we are certain our Dino makes money from, but he still wouldn’t give us a discount). Image courtesy of Hiperdino’s webpage.

So I won’t get too bogged down into details as I know Daniel has recently written a blog explaining this WAAAYYY better than I ever could. Ostensibly, the Hyper Diver has 4 cameras, 2 standard RGB cameras and 2 cameras that are hyperspectral/multispectral (capturing more wavelengths then we can see with the human eye). There are also sensors like depth, altitude, light, pH, and more, to help calibrate the images being created. I am sure Daniel is internally screaming at me for saying something wrong, but basically we do this to create 3D topography images of the sea floor, and also to determine what animal communities/species are present. So by all of us doing this we have helped Daniel collect some data for his project from a new region with different organisms living here. And by having so many different operators, he can assess if repeatability between users is at a good level. So another useful output from our diving course has been the use of the Hyper Diver, and its data.

Finally, thanks to the diveshop and its staff (Shiela, Paul, Sam, Neville, Chris, and Josh) for helping us through this course and taking us on a fun dive. Also, I would be remiss if I didn’t mention our favorite places that made Los Gigantes a great time; Berry’s ice cream (the guanábana ice cream was the best flavor. Don’t @ me), La Sangria, of course La Paella Rustica, and Highland Paddy’s (home of nightly karaoke and the ‘One Woman Band’ Solange. Incredible night. You had to be there. Trust me). 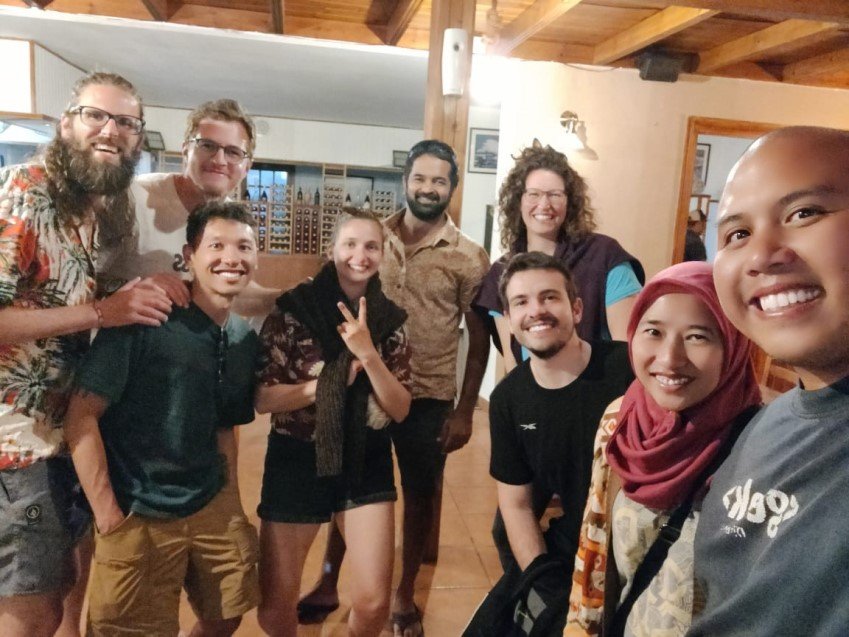 Figure 5 – Having a lovely dinner at La Paella Rustica before Daniel takes his expensive Hyper Diver away from us (for good reasons). Image courtesy of Dino Ramos. 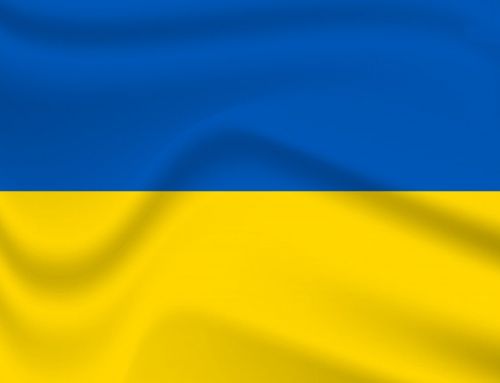 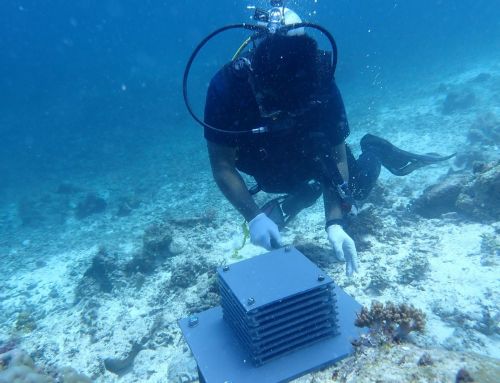